We currently have appearance counsel contractors representing clients all over the state of Nebraska. Our attorneys appear at a wide variety of matters, including creditors’ rights, insurance subrogation, criminal records expungement, and others.

Here are some of the Nebraska counties our attorneys appear in. Just click on the county to explore more!

An Interesting Law in Nebraska:

No mixing liquor and beer. Nebraska is the only state where it is illegal for a bartender to mix other alcohol with beer. That means no boilermakers, a shot of bourbon dropped into your pint of beer. The Prohibition-era “boilermaker bill” has been debated in state government but has yet to be overturned.

Other States we cover:
We provide appearance attorneys throughout the United States, including but not limited to Kentucky, Maryland, New Hampshire, and North Carolina.

Nebraska Attorneys start earning!
Are you part of a large firm with Nebraska cases you need covered? 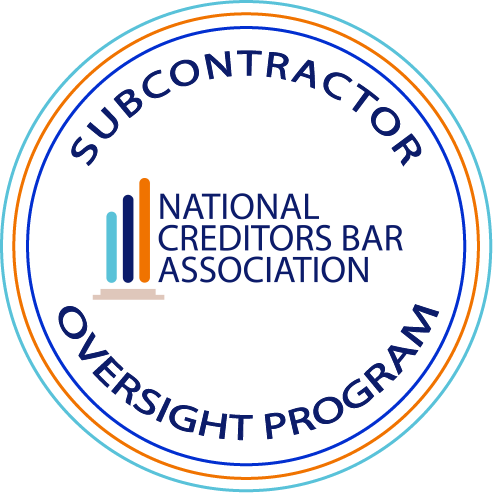