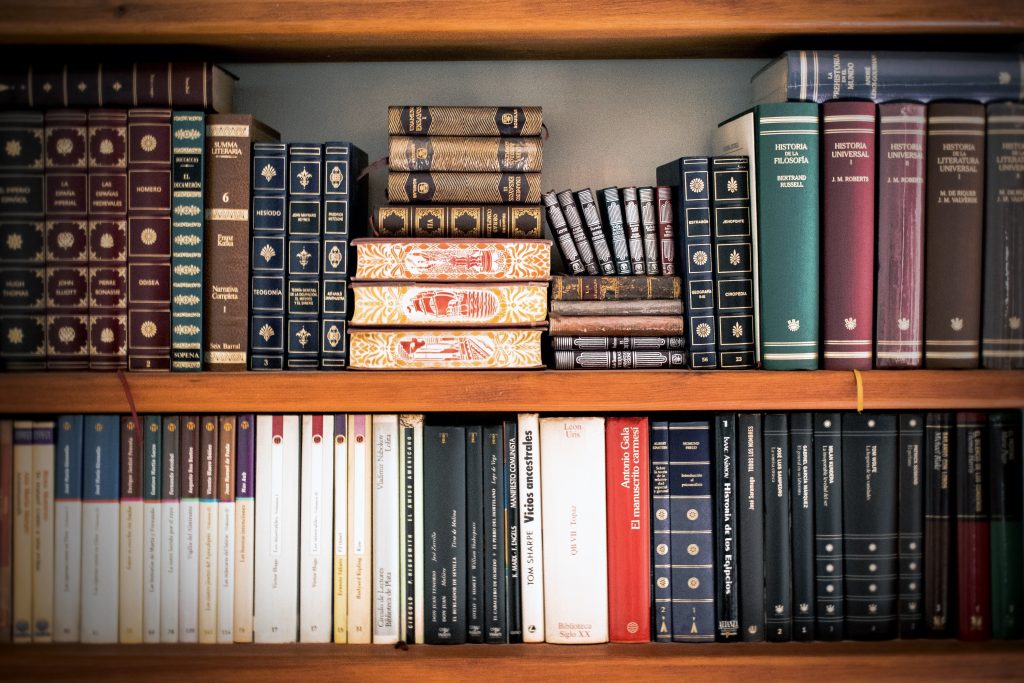 As the seemingly never-ending, not-soon-to-be-forgotten year of 2020 finally nears its ugly end, many are wondering what the newly elected Biden Administration means in relation to the world of debt collection law.  There have been many exciting developments and discussions in the past several months, but here we will discuss what the Biden Administration could potentially mean for the automotive industry in light of the ongoing pandemic, as well as proposed legislation that would permit consumers to discharge student loan debt absent a showing of undue hardship (an impossibility under current federal law).

Many are wondering what a new Consumer Financial Protection Bureau (“CFPB”) director will mean for consumer automotive sales and finance transactions.  President-elect Joe Biden will have the opportunity replace the current CFPB director once inaugurated, and it is speculated that the new director will take the Obama-Era approach of “regulation by enforcement.”  Many speculate that the former CFPB Director’s (Mr. Cordray) recent letter to current Director Kraninger, entitled “Immediate Actions for CFPB to Address Covid-19 Crisis,” provides guidance with respect to the CFPB’s trajectory under the Biden Administration.

In Director Cordray’s letter to current Director Kraninger, Cordray proposes working with Congress to impose a moratorium on auto repossessions “for the duration of the crisis and its economic aftermath.”  He also suggested that the CFPB should be taking “steps to ensure that consumers facing repossession of their vehicles are informed, treated fairly and have the remaining equity in their car or truck fully applied to the balance of their loan.”  Thus, it appears that, along with other consumer financial markets, the automotive finance sector could see a stark difference in treatment by the CFPB under the United States’ new political regime.

A huge change to the United States Bankruptcy Code was recently proposed by Senators Elizabeth Warren, Dick Durbin, and Sheldon Whitehouse, along with several House Democrats.  The Senators introduced the Consumer Bankruptcy Reform Act of 2020, which would completely change the bankruptcy system as it we know it today and would, amongst other things, permit consumer student loan borrowers to discharge student loan debt.

The current bankruptcy code treats student loan debt differently from most other forms of consumer debt. Student loan borrowers generally have to prove that they have an “undue hardship” in order to discharge their student loan debt in bankruptcy.  In sum, if the proposed legislation is enacted, student loans would be treated no differently from other forms of consumer debt, and they could be discharged without having to prove an “undue hardship.”  This substantial change to the Bankruptcy Code could have far-reaching effects on creditors and consumers alike.

Much of this information comes from the website creditandcollectionnews.com. Happy Holidays from your friends at Docketly!

Any cookies that may not be particularly necessary for the website to function and is used specifically to collect user personal data via analytics, ads, other embedded contents are termed as non-necessary cookies. It is mandatory to procure user consent prior to running these cookies on your website.